Transitioning From Peer to Manager? Here's What to Expect 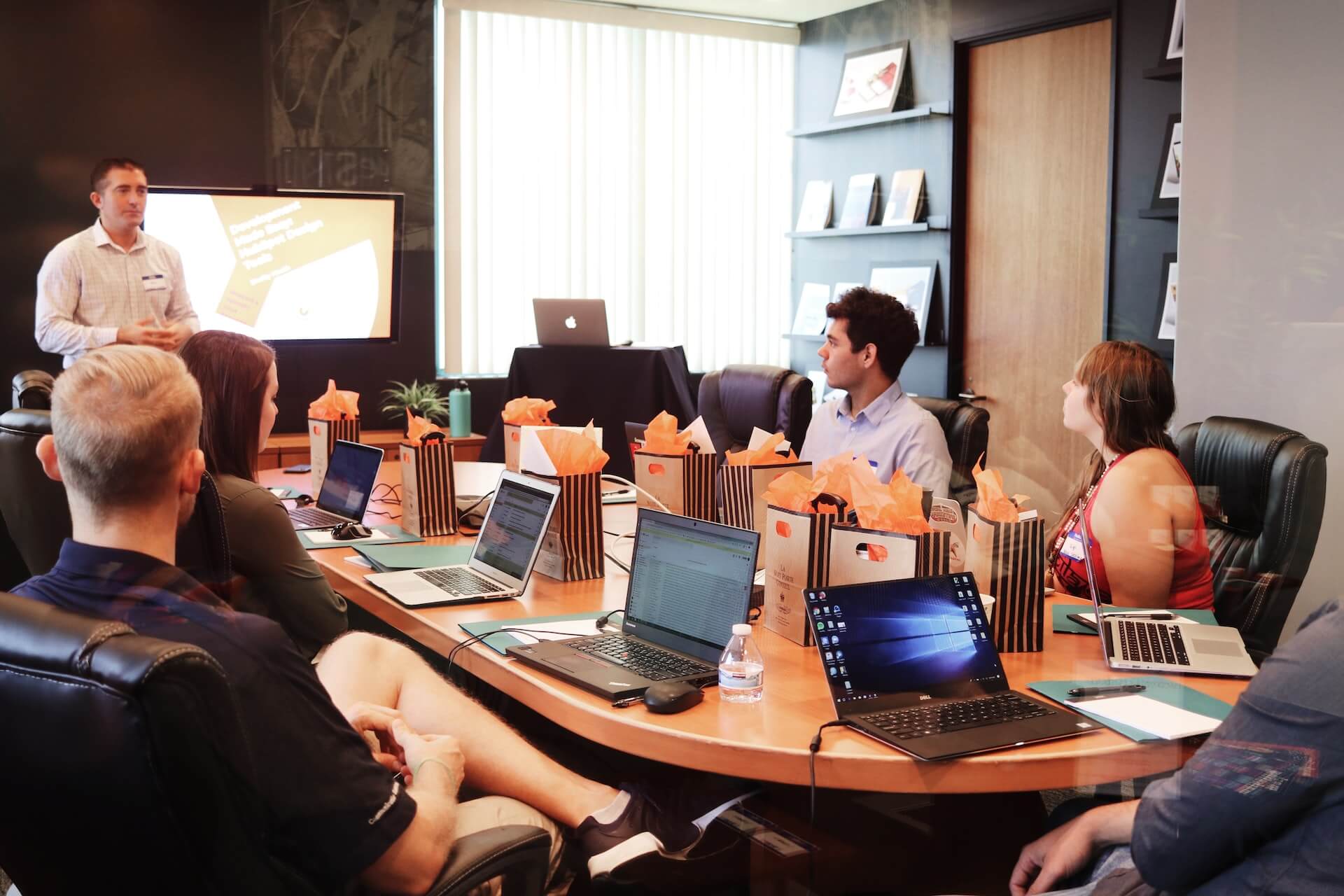 As a new manager, you are going to make mistakes.

There is no way around it. It’s an entirely new environment and there are landmines everywhere. Egos, insecurities, confirmation bias… We don’t learn how to navigate these things in the classroom. But making a mistake doesn’t mean you are a failure. It just means you are learning.

I have been a new manager many times. First, I was promoted above my peers and then moved to new organizations where I had to build trust with existing teams. I made a LOT of mistakes, and I learned from them. These days I get a lot of positive feedback about my leadership style, but that didn’t come without trial and error. Yet one theme kept coming up over and over with each lesson I learned.

It’s not about me anymore.

It's about the team.

Focus on making THEM successful.

Being promoted above your peers can often be trial by fire. You have to deal with resentment while building credibility and trying to retain friendships. Oh, and learn a completely new skill set than what got you promoted in the first place…

Here are some potential pitfalls that most managers deal with. Hopefully, this will help you navigate the transition more easily.

Don't assume the relationship will stay the same

It’s the hardest pill to swallow. When I first became a manager, I was promoted above my peers and ended up managing some people I was very close with.

“This is great!” I thought. I figured my friends would be thrilled – their new boss was automatically on their side. Work would be fun!

It never occurred to me that they might have wanted the position too. I had no idea that while they were really fun as friends, they might not be the best employees.

I wanted to prove that I would be a cool boss. I told them they didn’t have to worry about taking long lunches or coming in late. Predictably, they continued to push my boundaries, and they ended up missing so much work that it was affecting their productivity.

When I had to call them on it, things got ugly fast. You can’t go crazy at girl’s night with people one day and then tell them they’re not hitting their number the next. It does not go over well.

Set clear boundaries from the start

Being promoted over your peers doesn't mean you can't stay friends. But the relationship changes.

Looking back, I should have sat down with each friend and told them that while we were at work, things would be different so that I could be fair to everyone.

You can’t give your friends preferential treatment. And while that’s easy enough for both of you to agree to, it’s going to feel strange because it’s a different dynamic than you had before.

I’m not going to say this kind of conversation is fun. It’s not. But there's been a shift and if you don’t acknowledge that, it’s going to come back to bite you. It will only create resentment if you act as if nothing has changed.

Make the relationship more about them

Being someone’s manager means helping them navigate their challenges and celebrate their wins. This is certainly part of friendship as well. It may feel like you aren’t being a good friend when you stop sharing every detail of your life, but by shifting the focus of your friendship you can do more for them than you ever could.

And you can still go out for a drink with your work friends, just buy them a round and skip out after one drink. That earns you plenty of cool points.

You are not doomed to a life with no friends. Start hanging out with some of the other managers. This might feel weird at first, but it will become natural very quickly as you join the same meetings and collaborate on cross-functional tasks. They can also provide guidance when you have a sticky management situation and will appreciate that you asked them for advice.

Don't think your way is the only “right” way

Being new to the role, I felt like I had to prove myself. I thought the best way to do that was to show others what I had learned.

I was promoted because I had become the best CSM I could be. I researched. I asked questions of others in the field who were having success. I worked with upper management to advance my career. To be successful in this role, I had to make the team successful, and I only knew one way to do that – the way I did it.

I wasn’t trying to be a jerk. I just reverted to what I felt confident in, which was how to do the individual contributor role. There was one problem. No one had asked me how they should do their jobs. They felt they were doing them just fine. And they were! They just weren’t doing it my way.

Be honest about what you don’t know

When you are promoted above your peers, they know you are a new manager. Acting as if you aren’t will only make your team irritated.

So don’t be afraid to be a little vulnerable. Be honest about the fact that you don’t know everything, but that you’ll be getting guidance from other leaders. Remind your former peers this is a group effort, and you will work together to make your team the best it can be. Then stay open to their suggestions. Every new idea does not have to come from you.

Lastly, play to their strengths. If you know one of your team members is great with content, let them help write the email templates for your nurture sequence. If another is good with data, ask them to present their findings at your team meetings. When you give others a chance to shine, they begin to trust you as a leader.

I made all these mistakes and many others. Yet I’m still a manager - actually a department head, now! A mistake is not the end of the world. It’s how we learn and become the managers we want to be.

Today, I have a post-it note that lives on my desktop that says “MAKE IT ABOUT THEM”. I consider it my North star as a manager.  So long as I keep that in mind, I know I’m moving in the right direction.

Get the wisdom, courage, and tools to level up in your career, delivered right to your inbox. 👀

We've sent a confirmation link to your email.
Oops! Something went wrong while submitting the form. 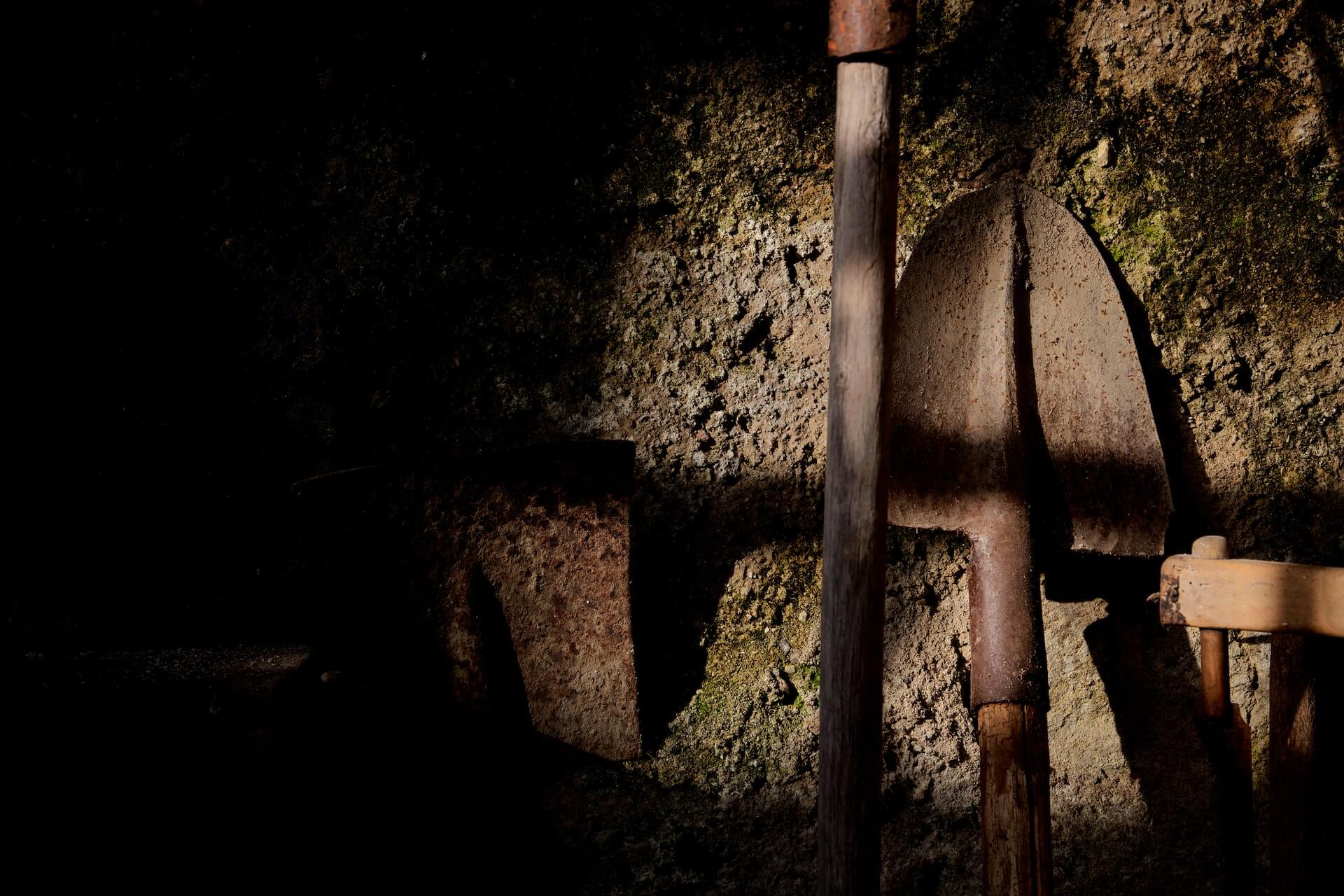 Here is a question-asking framework to use during your initial customer calls to uncover their goals, success metrics, and other valuable information. 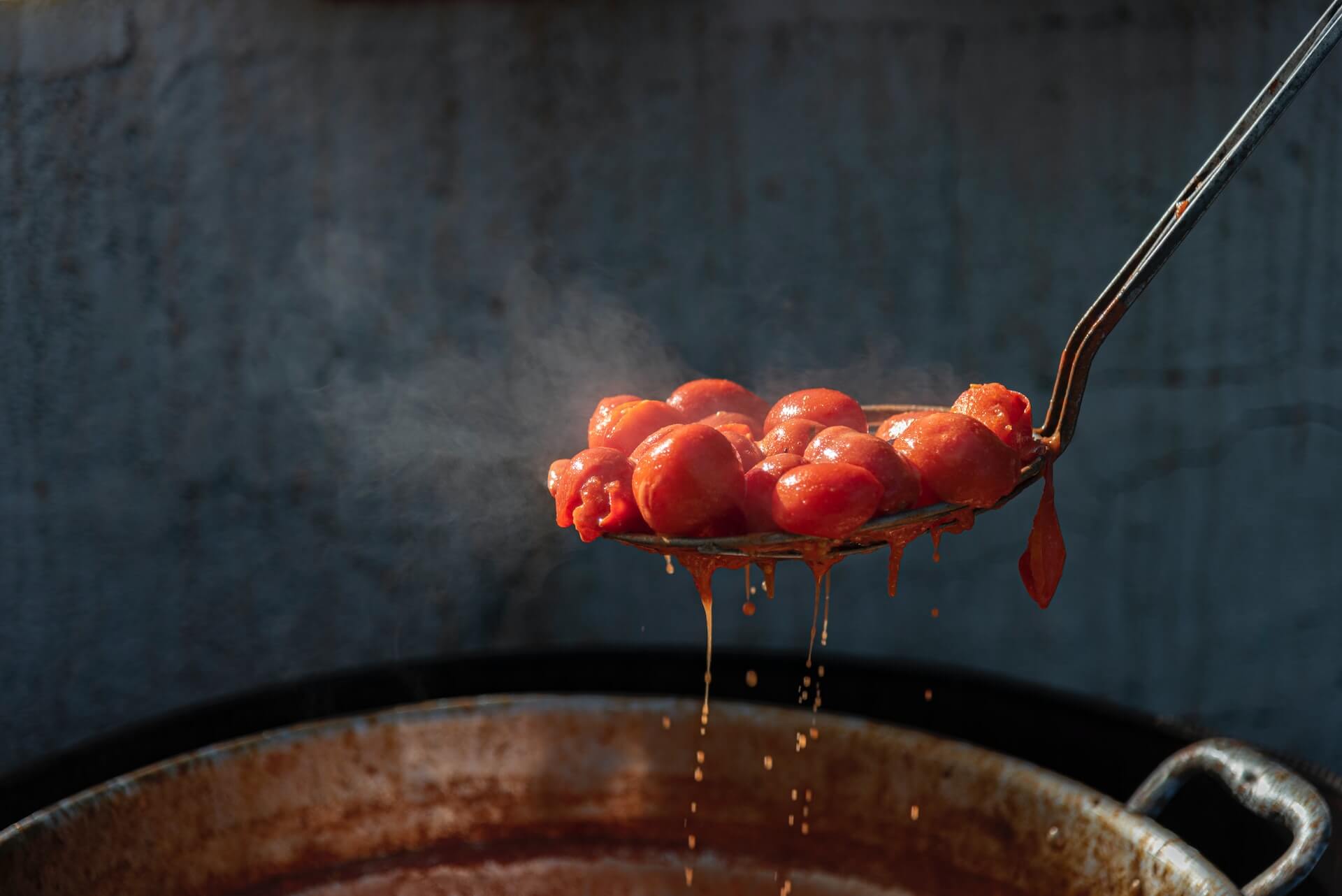 Why CS Enablement is The Secret Sauce of Customer Success

Enablement is the engine of Customer Success. CS leaders – if you wish to boost your team's productivity programmatically, here is everything you need to get started. 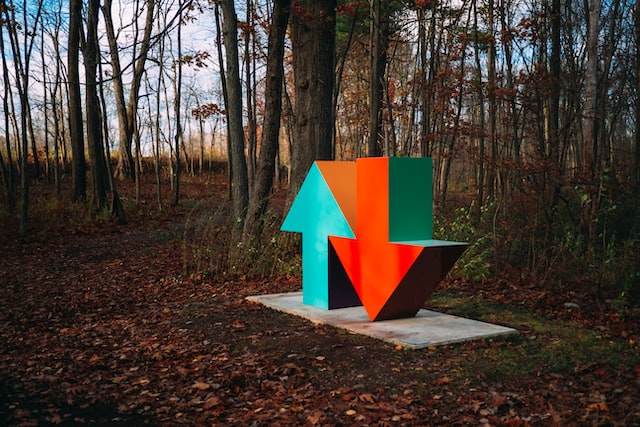 Eight Factors That Can Make or Break Your Job Application

Filling out applications for roles can be very time-consuming. Here are eight factors to consider when job searching to make the most out of your time and effort.